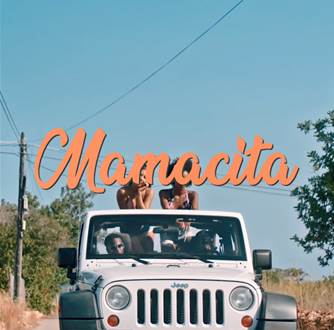 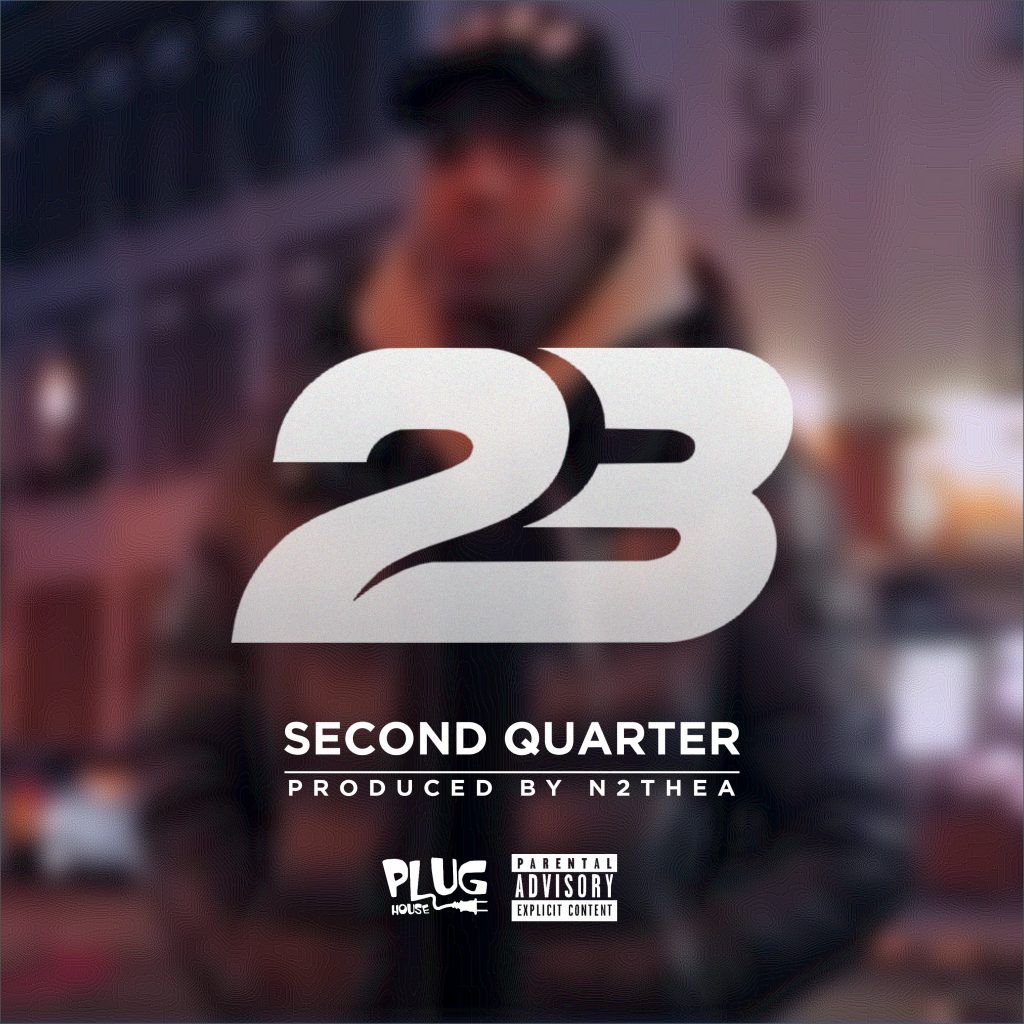 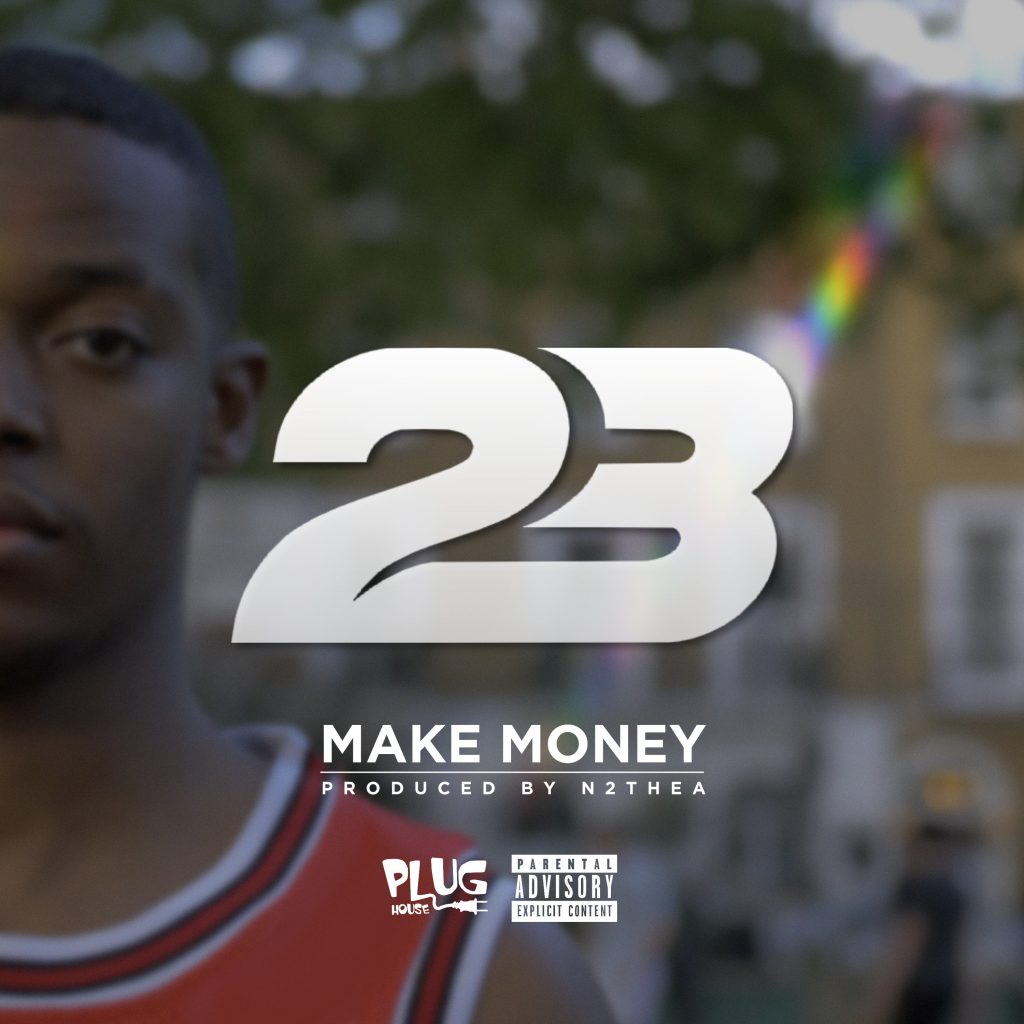 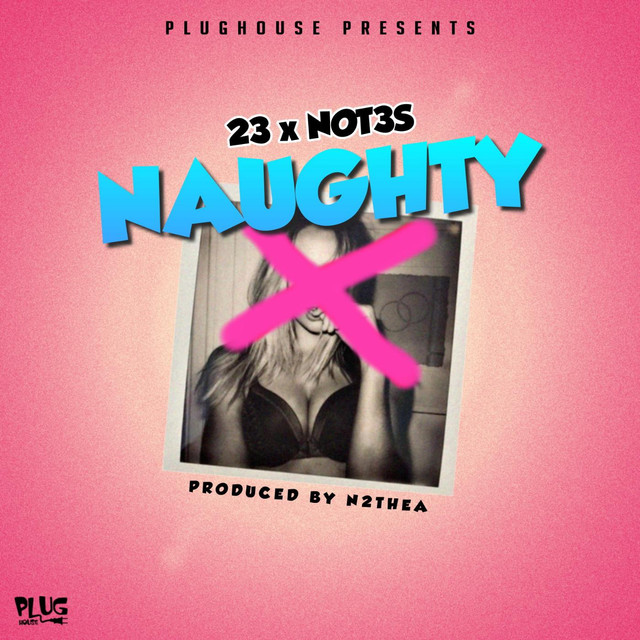 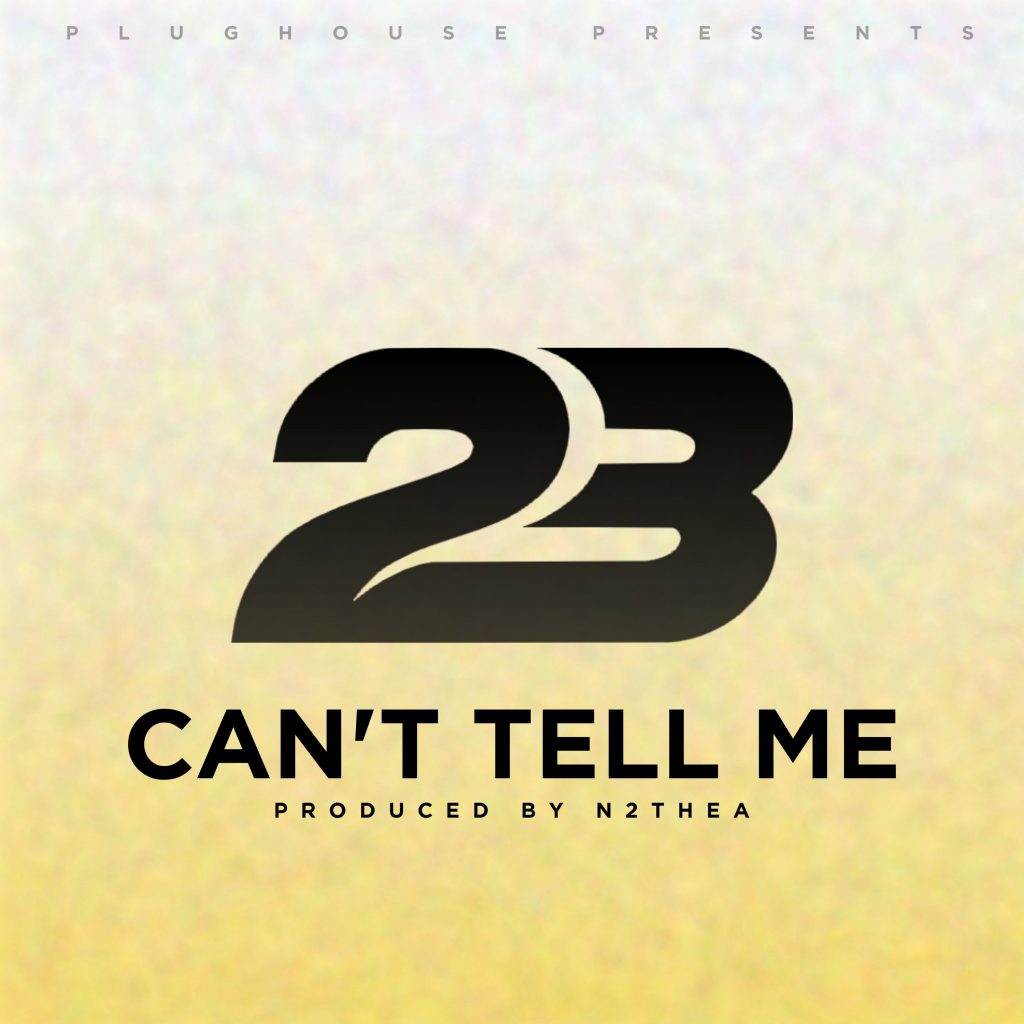 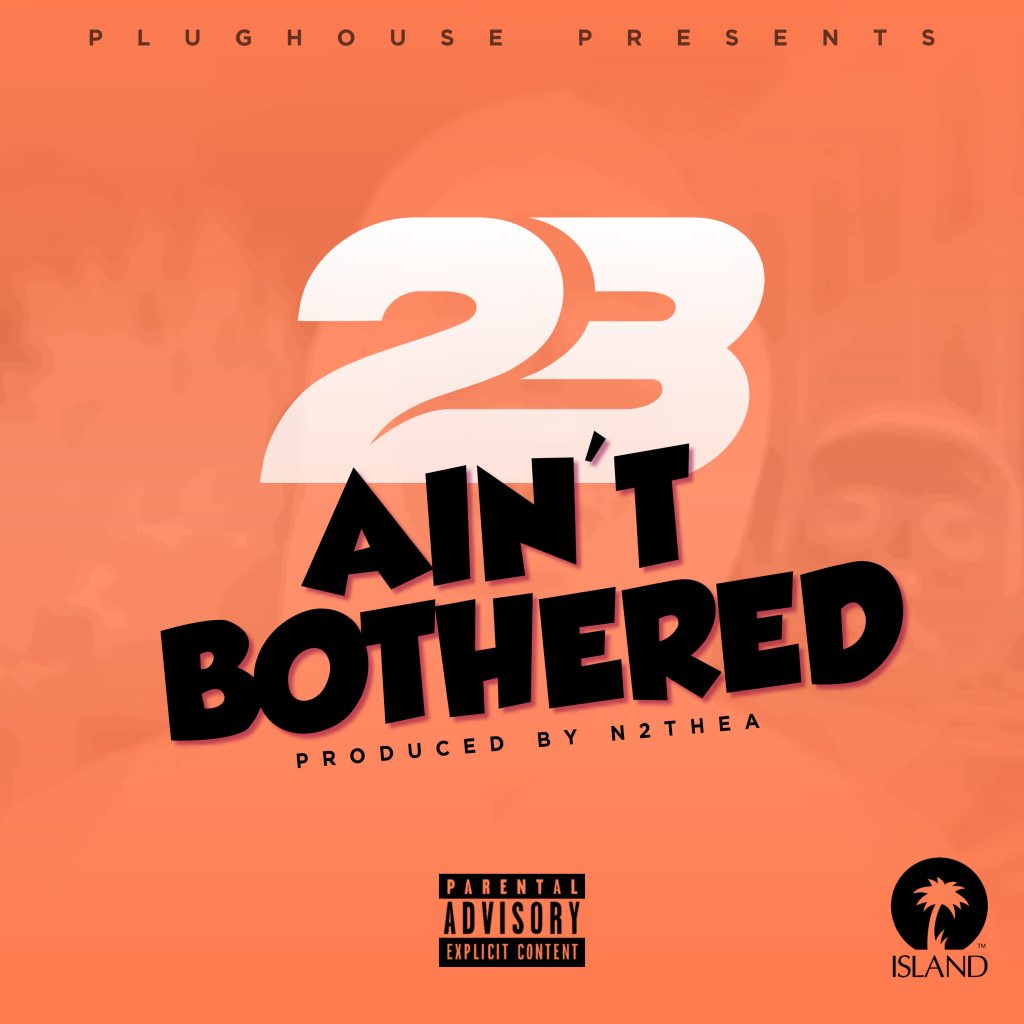 Hailing from East London, 23 Unofficial specialises in R&B, Rap, and the new genre of AfroBashment/AfroSwing. The Hackney born rapper arrived on the scene with a string of singles, most notably his debut hit “Ain’t Bothered” which has accumulated over 17 million streams. Later, he released his debut album, The Unofficial Album in 2018, chaperoned by a sold out headline show at the O2 Islington, this helped fortify his already steadfast fan base.

In December of 2018, 23 became the face of Nike Air Jordan XI Concord as he campaigned alongside FootAsylum. Michael Jordan was a big inspiration behind the reason 23 chose his name, so it was a perfect fit.

In 2019 he appeared on the Bally Remix and was accompanied by some of the biggest names in the U.K. scene, these included: Swarmz, Geko, Jaykae & Kwengface. Accumulating millions of streams.

Most recently, 23 released his brand new LP ‘The Takeoff’ ft names such as Dappy, K-Trap, Ay Em & Nadine Samuels. Their credentials alone give a representation of the legacy 23 Unofficial is about to leave on the scene once again!